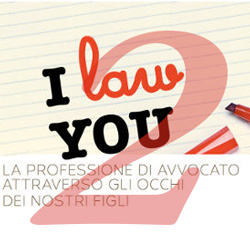 Visit to the Anti-Corruption Authority (ANAC)

Visit to the Anti-Corruption Authority (ANAC) 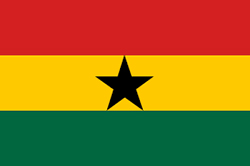 On Wednesday 13th April 2016, the two participants of "Leonesse d’Africa", Dorcas Dwommoh-Mensah and Akua Adu Boahene, led by Avv. Cristina Fussi and Avv. Simona Viola from ASLAWomen, made a trip to Rome for a meeting with the Officials of Autorità Nazionale Anticorruzione (ANAC).

The purpose of the meeting was to seek enlightenment from ANAC on how to embark on a successful anti-corruption initiative, using the establishment of ANAC as a model.

We were warmly received and also graced with the presence of Raffaele Cantone, President of ANAC. We were informed that he was a former Magistrate who was extremely instrumental in placing a lot of the members of the mafia crime families behind bars. Thus, the choice of him as the President of the institution showed Italy’s determination to reduce corruption to the barest minimum. 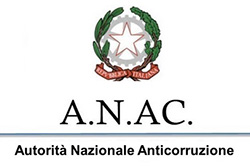 Where have all the (Italian) women lawyers gone?

Where have all the (Italian) women lawyers gone? 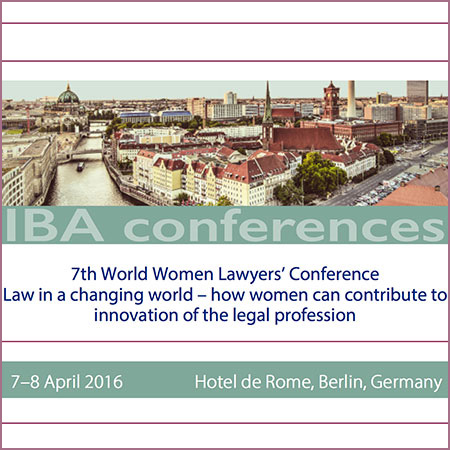 Italian women lawyers: Definitely noted by their absence last week in Berlin, at the IBA 7th World Women Lawyers' Conference (Law in a changing world - how women can contribute to innovation of the legal profession).  What a great conference, but what a poor turn out of female Italian lawyers!  There were just two of us: myself and Annalisa Reale, Chiomenti.

France managed to muster up seven of the fairer sex to send, idem Poland.  The UK and Germany outshone us all, at least in numbers, with seventeen and twenty-two delegates respectively.  Even Nigeria sent four delegates…

Leggi tutto: Where have all the (Italian) women lawyers gone? 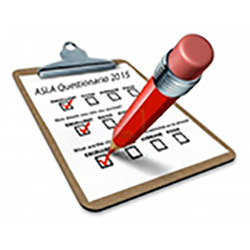 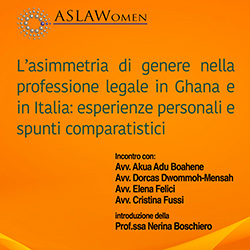 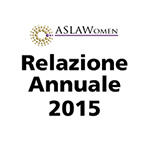